October 31, 2015
Ports in WA
A deal to build a $7 billion port and rail complex in Western Australia's Pilbara, which could become the biggest port in Australia, has been signed off. New Products for the Workforce

October 27, 2015
Work Gear
Panasonic Australia has expanded its Toughbook lineup of rugged machines for mobile workers with the introduction of the new semi-rugged CF-54 Windows Toughbook. October 23, 2015
Logistics in Fremantle
This guide has been developed to assist importers, exporters, transport operators and other landside supply chain operators in managing the busy peak season. September 24, 2015
Container Storage Perth
We are in the final stages of our land development on our block in Hope Valley, we expect the yard to be available for operations starting October 2015. September 11, 2015
China Free Trade Agreement
On day one of the ChAFTA, more than 85 per cent of Australian goods exports will be tariff free, rising to 95 per cent on full implementation. September 4, 2015
Customer Relations
No matter what part of the logistics industry you’re in, these principles provide a great foundation for customer relations. 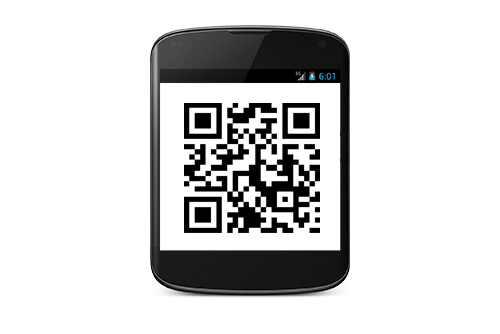 August 21, 2015
Logistics in Fremantle
In coordination with the changes to the Chains Of Responsibility in WA. The Port of Fremantle have released a smartphone app.

August 14, 2015
Logistics in Perth
Chain of Responsibility Legislation has been introduced in WA on 27th April 2015. July 24, 2015
Logistics in Perth
Even though it's only July you should be thinking about planning for the peak season.
Best West Logistics